Seven Difficult Personality Types and How to Deal With Them 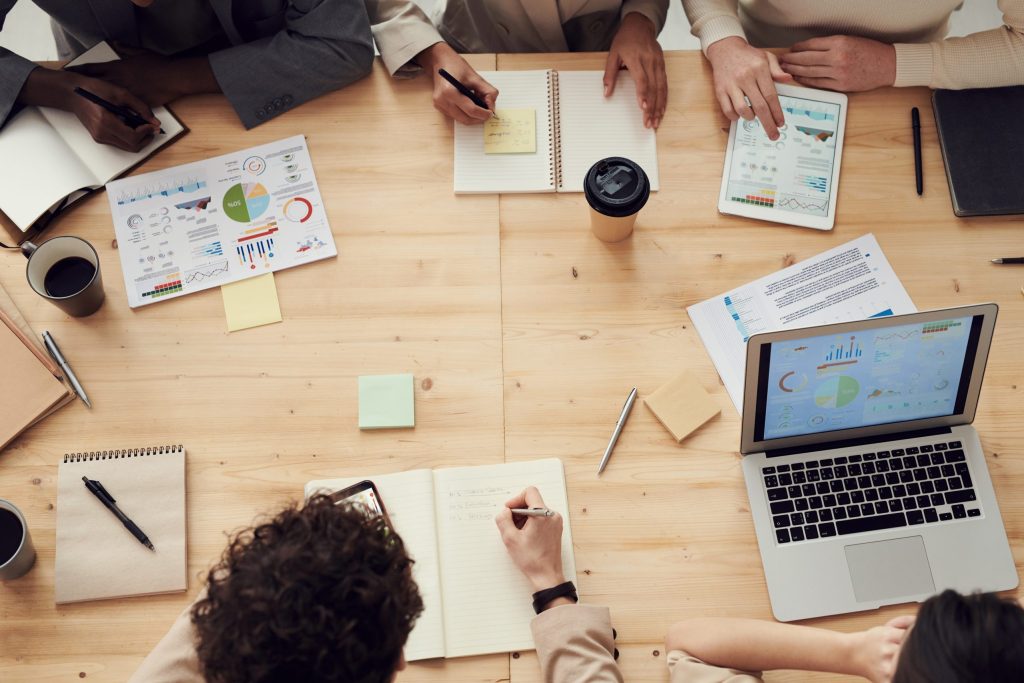 Seven Difficult Personality Types and
How to Deal With Them by Dr. Marilyn Manning

Have you ever felt the pulse pounding, face-flushing, word-sputtering frustration of having your meeting disrupted by:

a hardcore bully
an ego-centered princess
a passive-aggressive
a baby
negative Ned or Nancy
a people pleaser, or
a non-player.
No matter how challenging, belligerent, or negative the difficult person’s behavior, don’t take it personally. By identifying the seven difficult personalities and responding to each with openness and sound techniques, you can improve their dynamics and therefore run better meetings.

Meetings are great opportunities to share information with your team, to build skills, to motivate, and to give your team a chance to sound off. But even the best planned meetings can be a total loss if difficult people are not handled in effective ways.

Try these techniques the next time you encounter one of these difficult people.

Hardcore personalities are hostile, abusive and intimidating. They always have to be right and will charge like angry bulls if you challenge or cross them.

Take a deep breath. Let them blow off steam and express their anger and frustration. But, draw the line. Do not let them get abusive. Address them by name to maintain control. Then state your position clearly and avoid the temptation to argue. You won’t win a battle with them, especially in a public forum. Learn to set your boundary early on.

Princesses are experts and appear to know more than others should about a particular subject. Facts are power to them and since they know the facts, they feel superior. They want to be special and center stage.

Because you cannot “fake it” with them, make sure you know the facts and information. You can also capitalize on what they know by asking questions. They love to show off and have others appreciate their knowledge. Use their knowledge strategically. Give them praise and maybe they’ll come out of their towers.

Passive aggressive personality types take potshots. They undercut your authority in devious ways by using sarcasm, which they often disguise as a joke. They will not be direct with their criticism.

Try to turn their attention and comments to the issues not the personalities involved. Once they realize that you won’t put up with their sniping, they usually stop. They do not want to be center stage, so tend to avoid open confrontation.

Babies see everything negatively. They complain, whine, and act defeated. Since they often believe no one thinks they are important, start your interactions by listening to what they say. Steer them toward the facts, which are usually much less negative than what they believe.

Maintain control by bringing up the negatives yourself. Then dismiss the negatives logically. Direct the baby’s attention to the more positive aspects of the situation. When baby asks a negative question, turn to the rest of the group to answer. Don’t give them much eye contact.

Babies seem pale compared to the “negators”. Negative Ned isn’t just negative, he distrusts anyone in power. He believes that his way is the only right way and his motto is “I told you so.” He sees the down side of every issue.

Stay positive, but realistic. Delay discussing solutions since Ned or Nancy will dismiss every solution as you bring it up. Refuse to argue with them and stick with the facts.

While these people are easy to like, they can be difficult personalities to deal with. They over commit themselves and their staffs because they can’t say “NO.”

Carefully limit how much you ask of them to eliminate the disappointments caused by missed deadlines. In meetings, they may tend to volunteer for way too much. Try: “You’re working on so many worthy projects….who else would like to sign up for this one?” Affirm their contributions and help them say “no.”

These people are the most difficult personalities to deal with. They don’t reveal their true motives, and you end up in a guessing game trying to find out what makes them tick. It is vital to get them to participate in meetings, so they don’t leave with their hidden agendas and work counter to the team.

The most effective strategy is to draw them out with open-ended questions. Even if the silence between you and this unresponsive person grows chasm-like, wait it out.

Characterize the difficult people in your life

List the difficult people you work and deal with and identify which personality most closely fits each of their dominant behaviors. Jot the techniques for each personality on a three-by-five index card and review the cards before meeting with them, whether it’s in a team meeting or a one-on-one.

Visualize your next confrontation with that person and see yourself using these techniques. Rehearse until you feel comfortable with the techniques.

When you ignore difficult people, they don’t change. But when your support positive change and refuse to indulge their behaviors; you encourage them to learn new coping skills -at least in your presence.

Know when to give up and call in a professional

Some people may suffer from more than just difficult personality traits; they may have personal problems as well. Keep in mind that you can’t know the whole story-nor should you. Don’t concern yourself past the bounds of your professional relationship.

If these types are constantly disrupting your meetings, consider using a professional facilitator. It’s their job to focus the group and help improve the dynamics. A neutral party can often deal with these challenges more effectively because they don’t have the history and are not part of the politics. Group dynamics coaching can build your skills to be better meeting managers.

When you can deal successfully with difficult people, your coping mechanisms will improve and then you can create win-win situations.