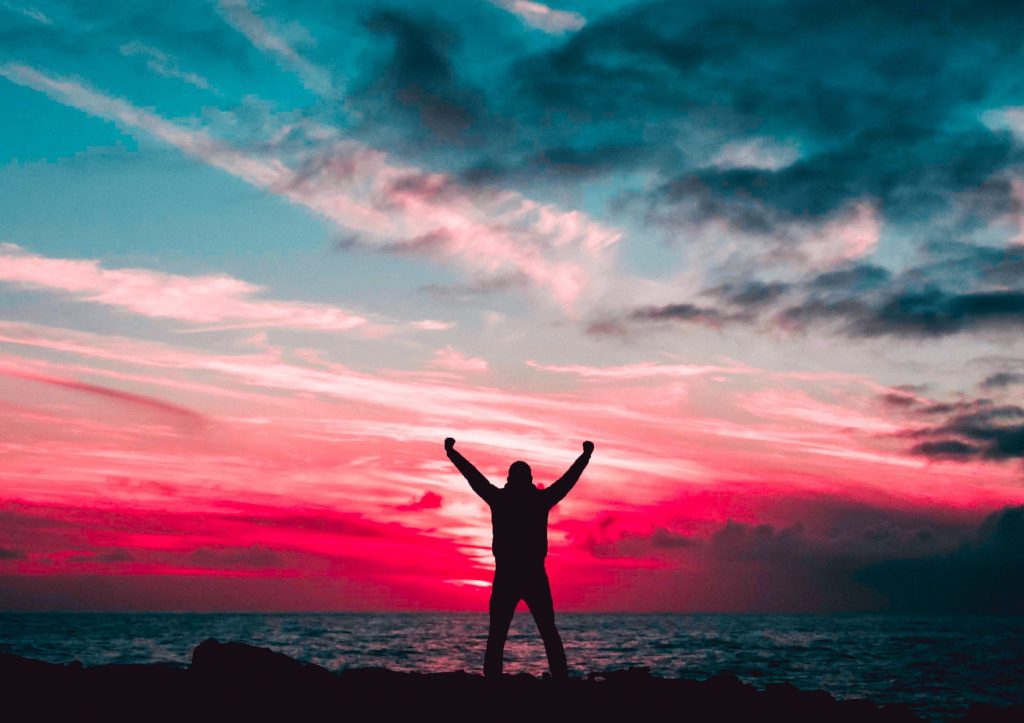 Does your leadership style wear like a bad suit? As a 19-year-old entry level cook at Chicago’s Ritz-Carlton, Sarah Stegner remembers concentrating on nothing but good, six nights a week. As she began to prove her skills, she moved from cleaning fish to being an assistant chef in charge of cold foods. Then came a promotion to sous chef, and finally to her current position as a dining room chef, a job she’s held for nine years. With each promotion, her success began to depend not only on her cooking finesse, but also on her management skills. Stegner, now 35, learned those skills on the fly.

“I found it to be extremely difficult,” she said of the transition to managing people. Today Sterner manages a team of seven people reporting directly to her and has snagged some of the most coveted awards her industry hands out. She won a national title in 1994; the Rising Star Chef of the Year in America, by the James Beard Foundation and the luxury hotel restaurant consistently captures top honors in magazine listings of best dining rooms in Chicago. The Women Chefs of Chicago organization she formed four years ago has raised more than $250,000 for Chicago-area charities. Since she started running the dining room team, the restaurant has seen significant increases in reservations and in average check totals, hotel officials confirm.

How did she get there? Continuing to hone her primary skills in the kitchen was a given. To whip her staff into a high-functioning team that could captures awards and boost business would take some doing out of her comfort zone. Early on, Stegner gobbled up management courses offered by her employer, Ritz-Carlton owner Four Seasons Hotels & Resorts, which she said helped get her thinking about the way she dealt with people. “But eventually you need to find your own management style that works, “she said. Taking her staff out for beers after work to build camaraderie wasn’t Stegner’s bag. Her strategy, instead, was to showcase her passion for food in the way she did her job, hoping the energy would rub off.

“It goes back to our conditioning. Girls are rewarded for cooperating and getting along and boys are rewarded for winning in sports,” said Manning, author of “Leadership Skills for Women” (Crisp-$9.95). Gender differences aren’t absolute, Manning points out. Stegner, for example, is hardly the stereotypical woman boss afraid to assert herself.

“I’m passionate about what I do, so when people started asking me how I wanted things, I had no problem saying it,” she said. That skill often comes with another label, however, that starts with a “B” but doesn’t stand for boss. Manning recalls working with one woman manger recently whose staff was in near revolt because of her controlling ways.

The staff became rebellious and started coming in late and calling in sick. To help change the woman’s style, Manning instructed her to try more delegating, giving underlings a sense of what the goal is but leaving it up to them to make it happen. An example of this was a male underling who clashed with the manager over his lengthy breaks, making his colleagues his watchdogs instead of her. Manning knew she wouldn’t change the manager’s personality, but a few adjustments helped her alter her leadership style for a particular situation.

For managers just starting out, Manning suggests loading up on experience speaking in front of groups. Then ask for feedback on how you were perceived. If presentations suit you, lean on that ability to communication with colleagues. If you’re more comfortable with a conversational tone, use it even in group settings to tell as story and inspire workers. The most important aspect of developing a leadership style: Know your subject, Manning said.

Despite her youth, Stegner’s skill at her craft certainly earned her respect on the staff. She also asked higher-ups a lot of questions, and boldly gave her opinions when she felt strongly about the way certain dishes should be prepared. Other lessons learned: “Be clear about what you want and expect,” she said.

And sometimes, she said, let people know why you made a call so that others can learn to anticipate your style. “Sometimes giving an explanation goes a long way in training,” she said.