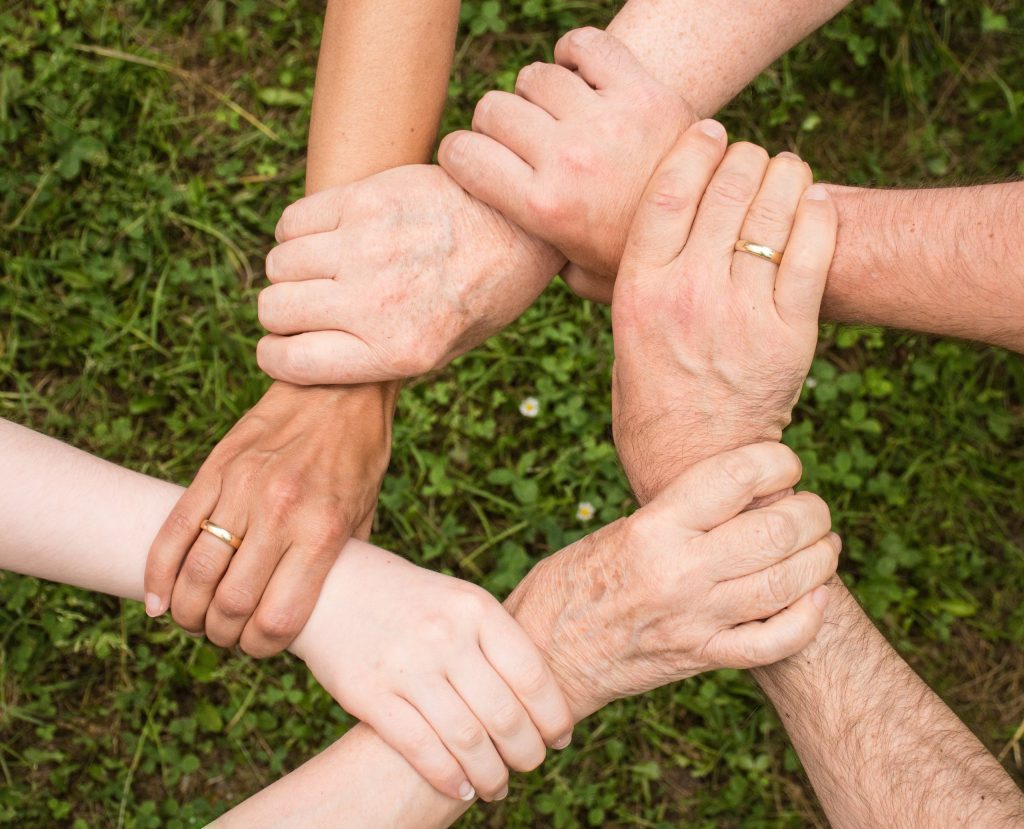 (Reprinted from Semiconductor Magazine, May, 2000)

Turning a group into a team is one of the biggest challenges leaders face. We find ourselves leading groups of very diverse individuals in complex projects and tasks. We don’t always get to hand pick our teams, but rather we often inherit teams and all of their past baggage. Whatever the state of the group, we all need team skills. A recent report, “Office of the future: 2005”, states that the following skills are essential for future career success: strong people skills, the ability to communicate effectively and the leadership to build teams.

A group becomes a team when you treat them like a high level, high profile project. You need to define your desired outcomes, set measurable goals, design your game plan with benchmarks and deadlines, and keep everyone focused.

The basic definition of a team is: “a small number of people with complementary skills who are committed to a common purpose, performance goals, and an approach for which they hold themselves mutually accountable.” (Katzenbach and Smith, 1993) This is a good starting point for defining your desired outcomes.

If any of these ingredients are missing, you will be functioning more like a group than a team. I was recently asked to coach a team that had identified some interpersonal conflicts. They wanted a neutral party to facilitate the problem-solving sessions. They are a team of five high achievers, who each had clear individual goals. One of them even stated: “I don’t see why we even meet as a team when we have nothing in common.” When I probed to find some evidence of collective work effort on any goals, I could not find any. However, when they talked, in depth, about their individual roles, purpose and objectives, they started to see some of the potential interconnections. The more they learned about each other, the more they could see commonalities. It turned out that their conflicts were primarily due to their isolation, and lack of teamwork. As communication opened up, new, creative ways to work were identified.

As Ralph Waldo Emerson wrote, “No member of a crew is praised for the rugged individuality of his rowing.” Effective teams do not encourage heroes or superstars. They look for ways to maximize their resources and build on each other’s strengths and diversity.

On the surface, it may seem easier to work with people of similar styles, thinking and background, but diversity brings richness to a team. Leaders and team members should value, encourage, and reward diversity.

This means equal treatment and opportunity for people of all races, ethnic backgrounds, lifestyles, medical conditions, and for both genders.

Most teams today deal with the global and diverse marketplace, necessitating the need for a diverse group of talent. Think about diversity as “differences.” A diverse team can bring together individuals with different backgrounds, different approaches and different ways of thinking. An outstanding team is the one with no factions. It is the team without subgroups of any type. It is the total lack of a “we” vs. “they” attitude.

An effective leader is one who embraces differences, respects disagreement, honors those who question processes and direction, and doesn’t surround him or herself with “yes” people.

Once you have your diverse group of talent and you’ve agreed on the team mission and purpose, it’s vital to define HOW your team is going to work together. What are the decision-making procedures, roles, problem-solving mechanisms, how will meetings be run…and when? How will you interface with the rest of the company or organization? Ground rules are a means for clarifying team processes.

If your team doesn’t have clear, measurable ground rules, I suggest you hold a session to develop them. What follows is a process I have successfully facilitated with many diverse teams from executives, to front-line workers, to politicians, to Boards of Directors. The process uses personal values as the basis for developing team ground rules. The ground rules can then be used as a basis for defining the team norms and expectations.

Have each individual submit the five values that are most important to them in the workplace. Examples would be “honesty,” “accuracy,” “teamwork,” “risk­taking.”

As a group, prioritize the values and choose 3-5 everyone can agree to.

Discuss each value: why it’s important,

Respect is important on any team. It is needed to build loyalty and mutual trust.

We can reinforce respect by seeking others’ input regarding decisions that may affect them. We undermine respect when we change direction without giving others an explanation.

I highly recommend taking your team through this exercise on values and ground rules. I have used this process to build teamwork, to resolve interpersonal conflicts, and to get teams refocused. It is not a discussion to be rushed, or taken lightly.

I suggest you consider using an outside facilitator when defining value-based expectations. As a leader, being a participant in this process will be most enlightening. You will learn a lot about your team members. And, they will set the norms. When a team fully participates in defining and enforcing the norms, a new level of ownership happens.

It is more manageable to set only a few ground rules at a time. When the team keeps its focus on one or two areas, the chances for success are greater. Ask your team: “What are the behaviors our team needs to focus on for the next quarter?”

I recently worked with two divisions within the same company-research and development vs. sales and marketing. They had a history of conflict. They both felt undermined by each other. They assumed that the other team never listened. There was plenty of finger pointing, blaming and passing the buck.

After a lively discussion of values and expectations, they agreed on just one ground rule. “I will meet my deadlines.” “If, on rare occasion, I must extend the deadline, I will negotiate with all affected parties to reach a mutual agreement on the new deadline. I will notify all parties of any change at least 24 hours ahead.”

The two teams found that when everyone followed this one practice, it completely changed the way they worked together. A new level of respect and consideration happened. I also challenged them to have a strong consequence if someone slipped and broke the ground rule. They all agreed that anyone slipping would have to bring delicious food for everyone at the next meeting and would have to offer to help other team members with their tasks.

The team reported that only two people “slipped” in the next month. The two who slipped did buy food for the next meeting and helped out with others’ tasks. The purpose of setting the ground rules is to establish new improved behaviors as the norm. When the team levies consequences, it reinforces the desired changes. The idea of ground rules is to institutionalize improved interactions. Ground rules can change the way we work together. It can help us make a positive cultural change in the organization.

Team ground rules can be used for setting expectations on daily interactions. They are also effective for running better meetings and for project management.

If your team is experiencing interpersonal conflict or a lack of productivity, the chances are that ineffective leadership is playing a big role in the problem. Don’t give up trying to turn your group into a real team. Ask for help. It can often be very helpful to get some leadership and team coaching. And, try the processes I have suggested. If you would like to see some of my templates for teambuilding or my article on effective meetings, contact me as shown below.