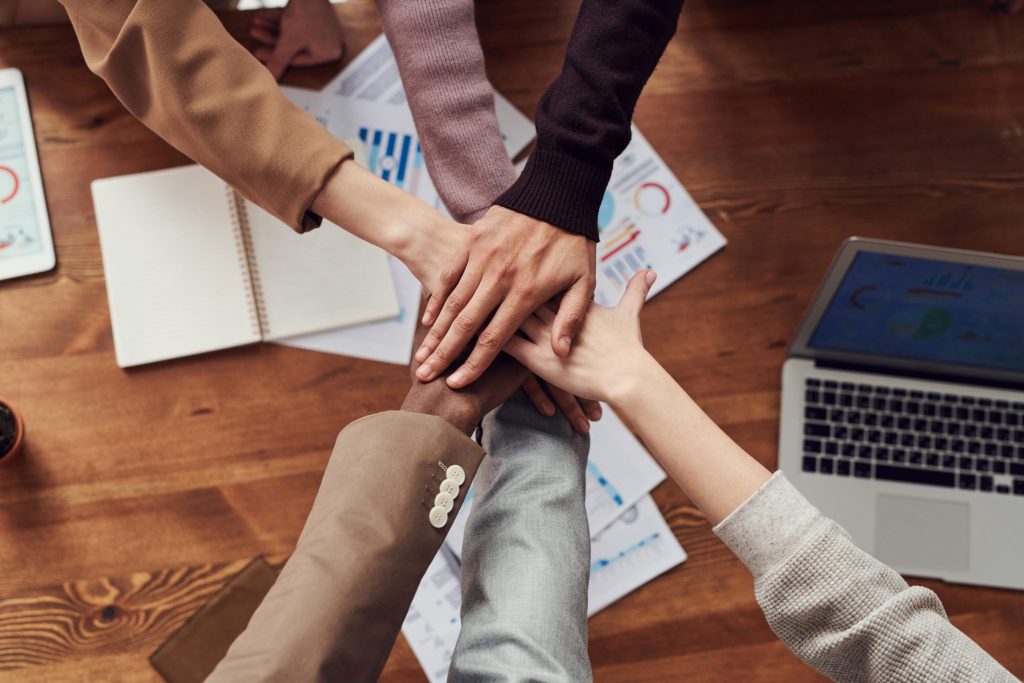 Communicating effectively and resolving conflicts in a high tech environment can be time-consuming and often stressful. That’s why many high-tech managers, supervisors and project leaders prefer to ignore conflicts and focus on concrete results.

Most conflicts are not faced until they become a crisis. The major obstacles to resolution are the lack of communication skills and the time to adequately engage in the necessary processes that lead to closure.

Having worked as a conflict mediator and facilitator for fifteen years, I have discovered some useful strategies. This article should help you feel more confident to tackle some of the tough behaviors as they arise. Thus, keeping you out of crisis management mode.

It’s important to note that every conflict has two elements: content and process. Both content and process issues need to be skillfully addressed. And technically oriented people are usually far more skilled in the content issues, not process.

By content, I mean strategy and tactics that help solve business problems. Production schedules, marketing strategies, technical breakthroughs, and new product development are examples of content. Technically oriented professionals are at home is this arena.

Process refers to the interpersonal issues or “how” things are done. When we interact to set schedules, map strategies, plan product cycles, form project teams, or select decision making parameters, we are dealing with process issues. Process is how we work together. In the high tech world, we sometimes refer to process issues as the soft or “touchy feely” issues.

However, the latest research on leadership tells us that we must learn the “soft” or people skills to be effective. Being content experts alone will probably not get us promoted. When process issues are addressed in a timely fashion, many of the content issues will clear up.

Most high-tech managers view process as a waste of time. They prefer to deal with content, where they are comfortable. They seem to fear that process would be a waste of time. With communication issues, it’s quite the opposite.

When issues of process are not addressed, conflicts tend to accelerate. We can ignore process for a short period and get some short-term results. But conflicts and difficult behaviors or personalities are an inevitable challenge for leaders.

Resolving conflicts and difficult behaviors can actually increase productivity and creativity. Through resolution, you can generate respect for diverse styles and perspectives, thus encouraging positive contributions. In the long run, people will find it more difficult to cooperate and will waste time by not confronting the process issues.

There are some major negative personality types that make the high tech manager’s job very difficult. See how many of these “difficult” people you recognize. And try some of these strategies to expand your “process” skills repertoire.

Difficult people are everywhere. They “charge” like an angry bull when their work is criticized. Or they agree with everything at a meeting, then complain later to their co-workers, trying to undermine your efforts.

They think they know it all (and sometimes they do). They over commit their time and staff. They are negative, irritating, seemingly impossible to manage; and they create stress for everyone around them.

Occasionally just about everyone reacts in a “difficult” way for a variety of reasons such as over-commitments, stress, or irritability. We all need an attentive listener or some words of understanding during those times.

So it becomes especially important to approach difficult people with compassion, understanding, and some concrete techniques.

Often it seems easier to ignore or “work around” difficult people than to invite a confrontation. But by learning to assess the difficult person’s behavior and by listening with genuine interest to what he or she says, it becomes easier to communicate with, and effectively manage, these challenging types.

Generally, there are seven types of personalities that pose problems for most people: the attacker, the egotist, the sneak, the victim, the negator, the superagreeable person, and the unresponsive person.

Although no one is totally unresponsive or completely the attacker, most difficult people demonstrate one trait more strongly than other traits. Learning the strategies for dealing with people who demonstrate a particular difficult trait can help you develop valuable coping skills. You can turn potential confrontations into win-win situations for everyone involved.

Attackers and egotists usually demonstrate hostile, aggressive, and often abusive behavior, but their attacks are rarely intended personally. They just are unable to handle or to appropriately contain the frustration or anger they feel.

Attackers charge, like angry bulls. They are usually genuinely upset and want to be heard. They need room to blow off steam, but at the same time, want people to listen to what they have to say.

It is important to address the attacker by name: “Sam, I hear what you are saying. Let’s sit down and talk about it.” Using the person’s name and asking him or her to be seated are good strategies because they calm the attacker. Once calmed, attackers usually become reasonable and often suggest valuable solutions.

Show honest respect for the egotist’s knowledge, but don’t become intimidated by it. Egotists love to talk about what they know, and if they are approached from that perspective, their frequently abusive attitudes and behavior can be tempered. Find ways to recognize their contributions and make them feel valued.

Not all difficult people are as overt as the attacker or egotist. The sneak, for instance, shoots from behind cover. They take “potshots” and often use sarcasm as a weapon. The best way to deal with a sneak is to expose him or her.

Be direct: “Kim, do you have different opinion or solution?” Bring sneaks out into the open to weaken their ability to cause problems.

The victim, like the sneak, sees everything negatively. They whine and moan, and seem to be powerless, defeated from the beginning.

To neutralize the victim’s negative stance, ask for suggestions to improve the situation. Take control by stating the negatives, then dismissing each logically.

Negators are victims magnified. They are usually suspicious of those in power and believe that their way is the only right way. But even granting them their “right” way, negators expect plans to fail.

The strategies for handing negators are similar to the strategies for victims, with one exception: Delay discussing real solutions with negators, because they will be ready to dismiss all solutions as soon as they hear them. Let negators exhaust all their negative “ammunition” before focusing on real solutions. In other words, handle process issues before you address content.

The most difficult personalities

Super-agreeable and unresponsive people are the most difficult personalities to deal with because they don’t reveal their true selves or motives. For instance, super-agreeable people are usually out-going and friendly. Not bad traits. Except, super-agreeables have such a strong need to be liked that they will become whatever others need them to be at the expense of their own needs and wants.

Super-agreeable people need to know that others are genuinely interested in them, and even in their families and personal lives. Asking questions and carefully listening to responses -being especially appreciative of their humor ­will reveal nuggets of information about what is truly important to them.

Unresponsive people may be the most difficult people to deal with, because they are hard to understand and are seemingly impossible to draw out. And that’s what must be done: Draw them out.

Use open-ended questions that require them to volunteer more than a “Yes” or “No” answer. Then, wait for a response. Even if the silence grows chasm-like, let them to respond first. Resist the urge to jump in a finish sentences for unresponsive people. They will only withdraw even more.

Asking unresponsive people to think about solutions, and to present them at a scheduled subsequent meeting is another way to draw them out.

Write the strategies for each personality on 3×5 index cards. Review the appropriate strategy before meeting with a difficult person. Visualizing stressful situations and solutions will help develop comfort and expertise in using the strategies.

Becoming adept at handling difficult people will make it easier to control situations involving them, and will reduce the natural tendency to respond with anger and frustration. These new skills can help you defuse tense situations, alter the undesirable behavior of difficult persons, and create win-win situations for everyone involved.

Technicians tend to be even more content oriented than their managers. They are interested in solving the technical problems, and often wish the people problems would just go away. As you model positive techniques and encourage others to pay attention to their relationships, you can hasten the process toward resolution. Emphasize to your techs:

Conflict is a normal part of working together. Surface conflicts rather than bury them. Having a conflict resolution process, builds teamwork and taps into everyone’s ideas and creativity.

Make conflict resolution a regular part of your meetings. You may want to use a neutral facilitator for a few meetings as you all build your skills and get more comfortable with the process.