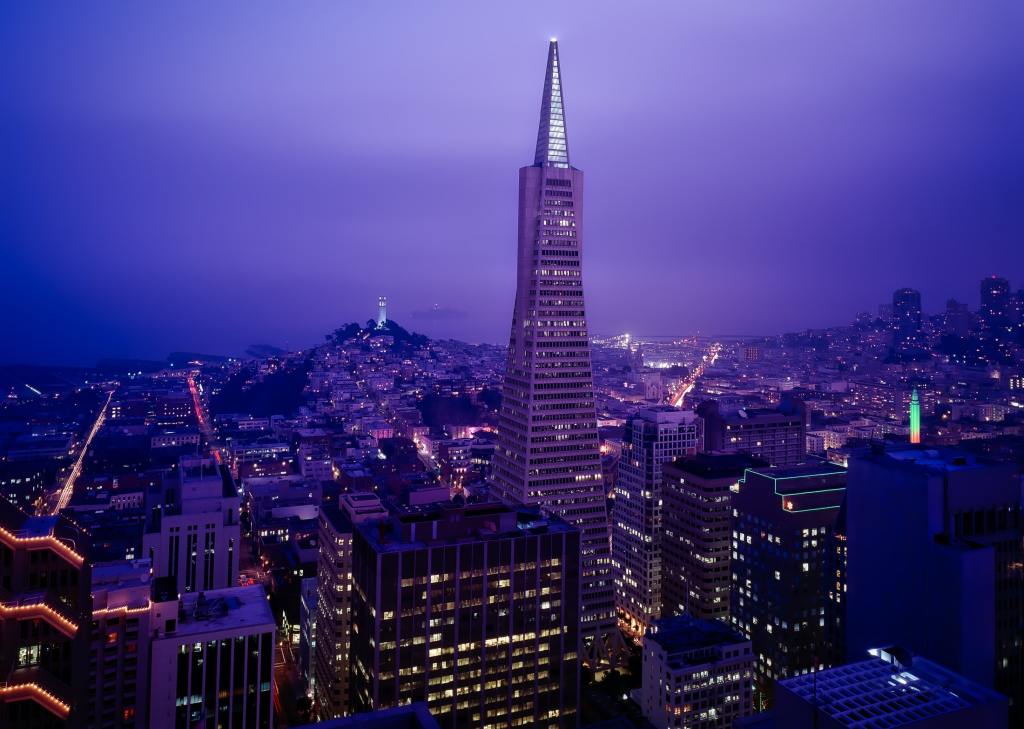 Working with difficult people, says the author, requires compassion and understanding. Citing seven difficult personality types, she suggests ways in which confrontations can be converted to win-win situations.

Get with the program

Ideally, your company should put in teams only those employees who are receptive to the idea, management experts say. But if your bosses have gone ga-ga for teams and you’re cool to the concept, make the best of it for the sake of your career or find a company with a workplace hierarchy that suits you better.

Sharon Morris, a management consultant in Fremont, tells of an employee at one high-tech company who strongly opposed being part of a team. He didn’t want his colleagues to take credit for his individual efforts. His reluctance to work in the team environment ultimately led to his termination.

You must voice your opinions if you disagree with the team’s decisions. Team members who fail to speak up are essentially sanctioning the practice through silence, said Marilyn Manning, a management consultant in Mountain View. Furthermore, morale will be jeopardized if team members feel compromised to think they are being forced into carrying out tasks they disagree with, she said.

Show honest respect for the egotist’s knowledge, but don’t become intimidated by it. Egotists love to talk about what they know, and if they are approached from that perspective, their frequently abusive attitudes and behavior can be tempered.

Not all difficult people are as overt as the attacker or egotist. The sneak, for instance, shoots from behind cover, taking “pot shots” and often using sarcasm as a weapon. The best way to deal with a sneak is to expose him or her.

Be direct: “Mary, do you have different opinion or solution?” Bring sneaks out into the open to weaken their ability to cause problems.

The victim, like the sneak, sees everything negatively. They whine and moan, and seem to be powerless, defeated from the beginning.

To neutralize the victim’s negative stance, ask for suggestions to improve the situation. Take control by stating the negatives, then dismissing each logically.

Negators are victims magnified. They are usually suspicious of those in power and believe that their way is the only right way. But even granting them their “right” way, negators expect plans to fail.

The most difficult personalities

Super-agreeable and unresponsive people are the most difficult personalities to deal with because they don’t reveal their true selves or motives. For instance, super-agreeable people are usually out- going and friendly. Not bad traits. Except, super-agreeables have such a strong need to be liked that they will become whatever others need them to be at the expense of their own needs and wants.

Super-agreeable people need to know that others are genuinely interested in them, and even in their families and personal lives. Asking questions and carefully listening to responses- being especially appreciative of their humor-will reveal nuggets of information about what is truly important to them.

Unresponsive people may be the most difficult people to deal with, because they are hard to understand and are seemingly impossible to draw out. And that’s what must be done: Draw them out.

Always use open-ended questions that require them to volunteer more than a “Yes” or “No” answer. Then, wait for a response. Even if the silence grows chasm-like, let them to respond first. Resist the urge to jump in a finish sentences for unresponsive people. They will only withdraw even more.

Asking unresponsive people to think about solutions, and to present them at a scheduled subsequent meeting are more strategies for drawing them out.

Write the strategies for each personality on 3×5 index cards. Review the appropriate strategy before meeting with a difficult person. Visualizing stressful situations with the person before actually meeting with him or her will help develop expertise in using the strategies.

Becoming adept at handling difficult people will make it easier to control situations involving them, and will reduce the natural tendency to respond with anger and frustration. These new skills can help you defuse tense situations, alter the undesirable behavior of difficult persons, and create win-win situations for everyone involved.